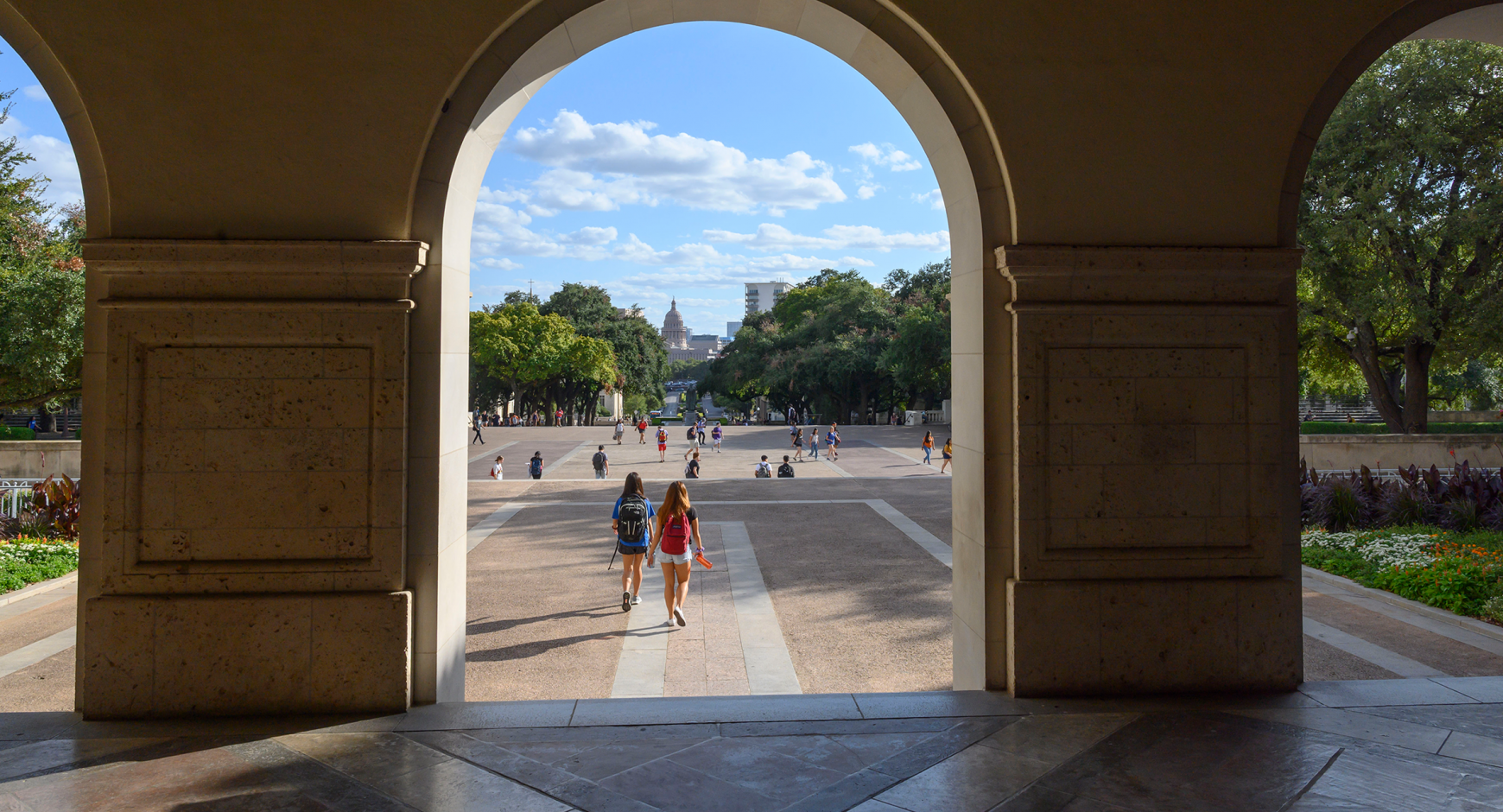 AUSTIN, Texas — New graduate enrollment at The University of Texas at Austin grew by 36.2% during summer and fall of 2021-22 and included a greater number of Asian American, Black, Hispanic and international students enrolling in its graduate programs.

Additionally, the number of students who enroll after being admitted—or “yield”—rose from 42% during the previous year to 48% during summer and fall 2021-22.

The Graduate School also has joined the National Name Exchange, which has expanded its outreach to URM students, and the California Alliance Research Exchange Program, which is dedicated to increasing opportunities in the professoriate for URM groups.

© The University of Texas at Austin 2023