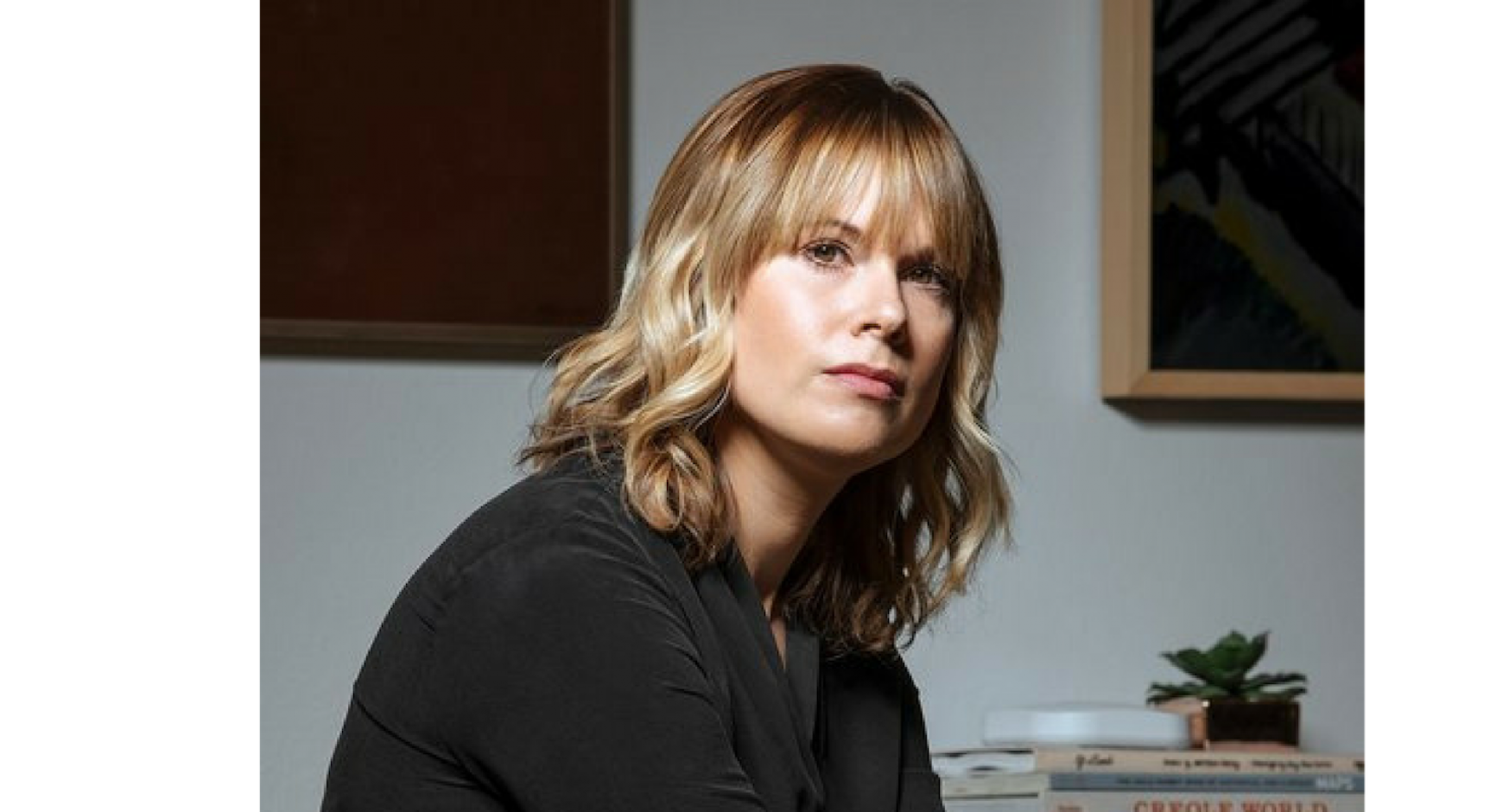 “The Secrets We Kept,” published by Knopf in September, is based upon the real-life story of how the CIA smuggled copies of Boris Pasternak’s classic novel “Doctor Zhivago” into Russia during the Cold War to subvert the Soviet Union.

The novel sparked a bidding war among publishers to acquire the rights. Additionally it has sold for publication in 28 countries and been acquired for adaptation for film or television.

Characters in the novel include two secretaries who were pulled from the typing pool at the CIA for the mission, and Pasternak’s mistress and muse Olga, who served as the inspiration for the character of Lara in “Doctor Zhivago.”

Prescott began writing the novel in 2015 as a creative writing student at UT Austin after reading newly declassified documents about the CIA’s clandestine involvement in the Russian publication and dissemination of “Doctor Zhivago.” 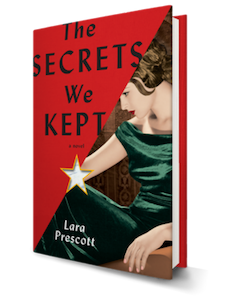 “My time here at the Michener Center was really special” Prescott said. “I knew the first time that I came ... that this was a close-knit family and more than an M.F.A. program.

“That’s what I took away from the program the most: the friends I made, the people I will stay in touch with my entire life and read their books when they’re published, as well as the mentorship I received from the amazing faculty.”