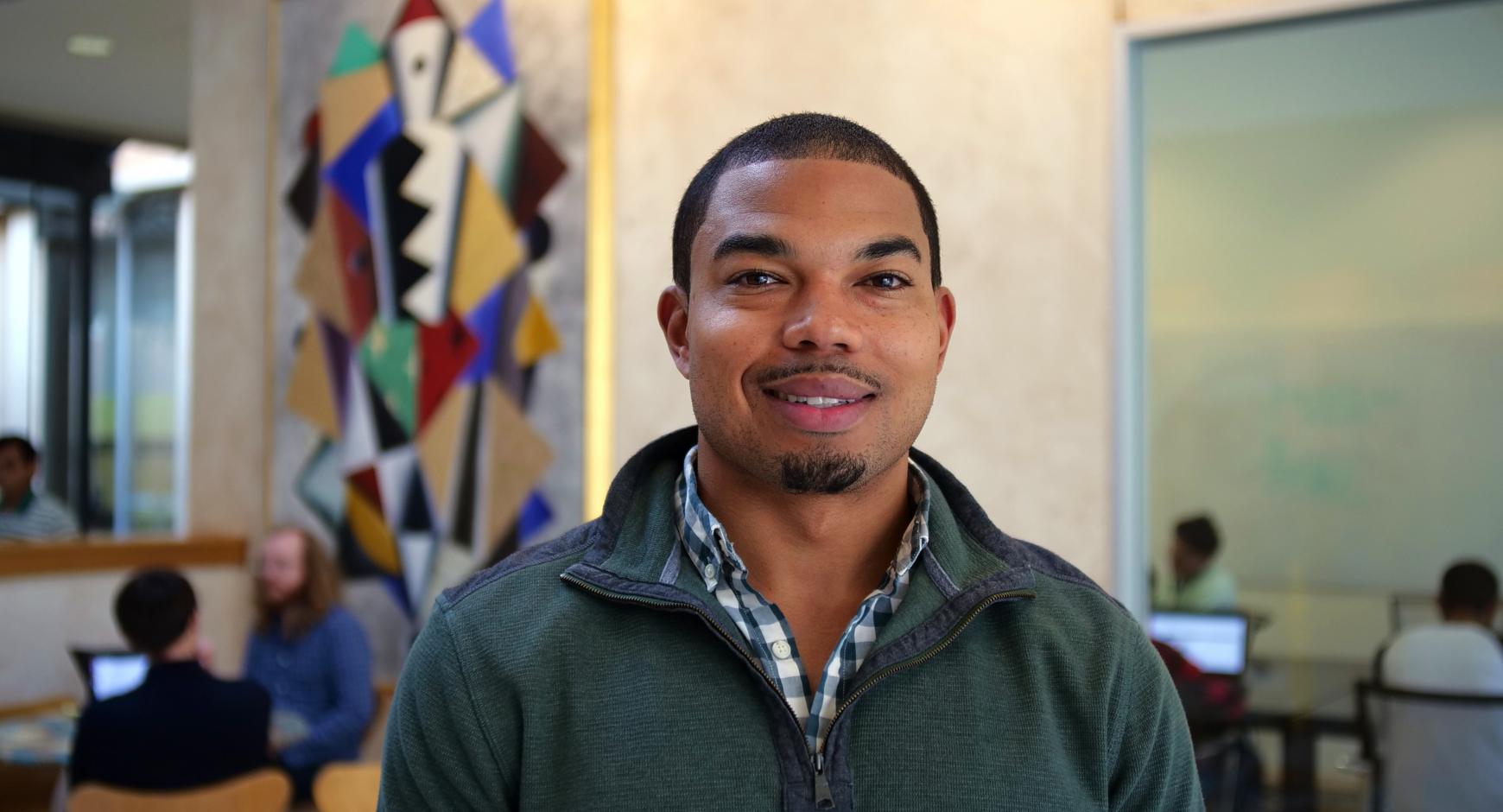 On Oct. 25, 2019, the Graduate School held the finals of its Three Minute Thesis (3MT) competition on the UT campus, with curriculum and instruction Ph.D. student Daniel Thomas winning first prize for his presentation, “Black Male Teachers Entangled in Pathology.”

3MT is an international competition that helps graduate students cultivate the skills to communicate academic and research concepts to general audiences. Participating students use approachable language and concepts to explain their research in three minutes or less to a panel of judges. 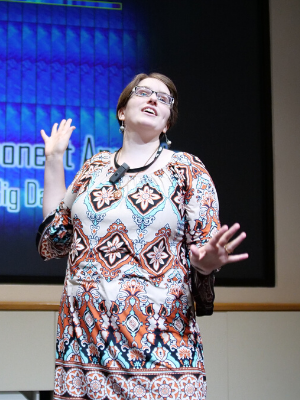 Thomas receives $1,000 and will represent the university at the regional 3MT competition at the Conference of Southern Graduate Schools in Birmingham, Alabama in March.

Khosravikia will receive $750 and Roy $500. The prizes were generously underwritten by the Graduate Coordinator Network.

“The students participating in this year’s 3MT were some of the best I’ve seen since we began the competition four years ago,” said John Dalton, assistant dean of the Graduate School. “I’m very pleased that Daniel Thomas was selected as the winner. He did an outstanding job of explaining his research in a way that engaged the audience and left us wanting to know more. He will do a great job representing UT Austin at the regional competition next spring."

In total, 22 students participated in the competition, which was organized in two heats. Ultimately, 11 individuals advanced and competed in the final. Competitors are judged on the content of the presentation—both verbal content and PowerPoint slides—and how well they convey concepts and engage with the audience. 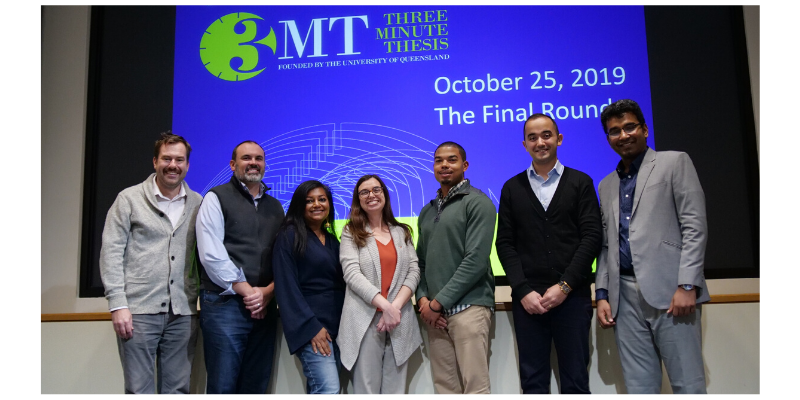 Watch the 3MT finals below:

© The University of Texas at Austin 2020