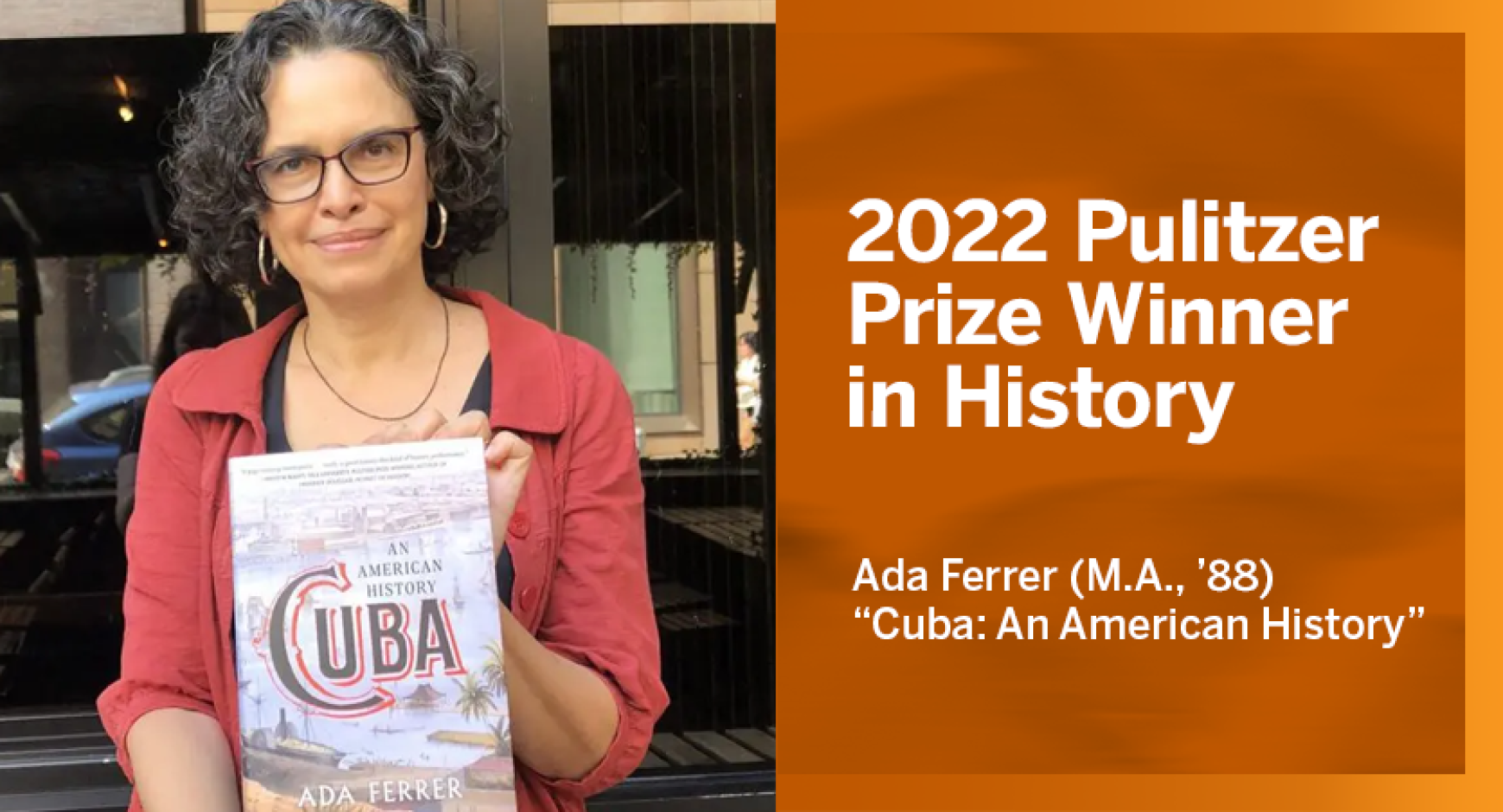 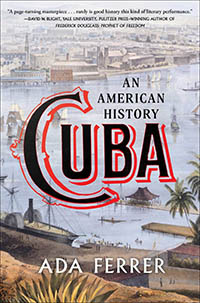 UT Austin History alumna Ada Ferrer (M.A., ’88) has been awarded the 2022 Pulitzer Prize in history for her book “Cuba: An American History,” a study of Cuba and its complex ties to the United States. Earlier this year, the book also won the Los Angeles Book Prize in History.

Ferrer is the Julius, Roslyn and Enid Silver Professor of History and Latin American Studies at New York University. She is among the world’s leading experts on Cuba and has been researching the country for more than 30 years.

The book examines more than five centuries of Cuba’s past and includes a dramatic record of conquest, slavery, independence and revolution, as well as its entanglement with the United States. The judges’ citation from the Pulitzer committee cited the work’s importance examining the intertwined histories of the two nations.

“[Ferrer’s book is] an original and compelling history,” the Pulitzer citation reads, “spanning five centuries, of the island that became an obsession for many presidents and policy makers, transforming how we think about the U.S. in Latin America, and Cuba in American society.” 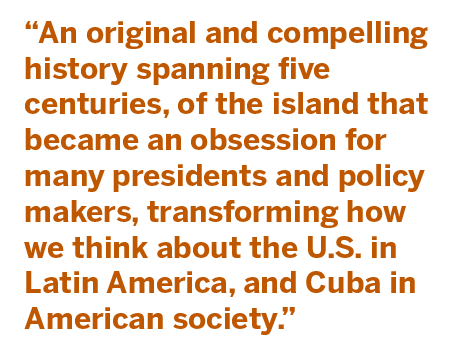 Born in Cuba and raised in a predominantly Cuban community in New Jersey, Ferrer has dedicated her life’s study to understanding its rich past. “Cuba: An American History” has been praised for its detailed yet riveting retelling of past events in a moving chronicle.

Ferrer is one of more than two dozen Pulitzer Prize-winning alumni and faculty members from UT Austin, including historians John Lewis Gaddis and William H. Goetzmann.

Ferrer’s other books include “Insurgent Cuba: Race, Nation and Revolution, 1868-1898” and “Freedom’s Mirror: Cuba and Haiti in the Age of Revolution.”

© The University of Texas at Austin 2023