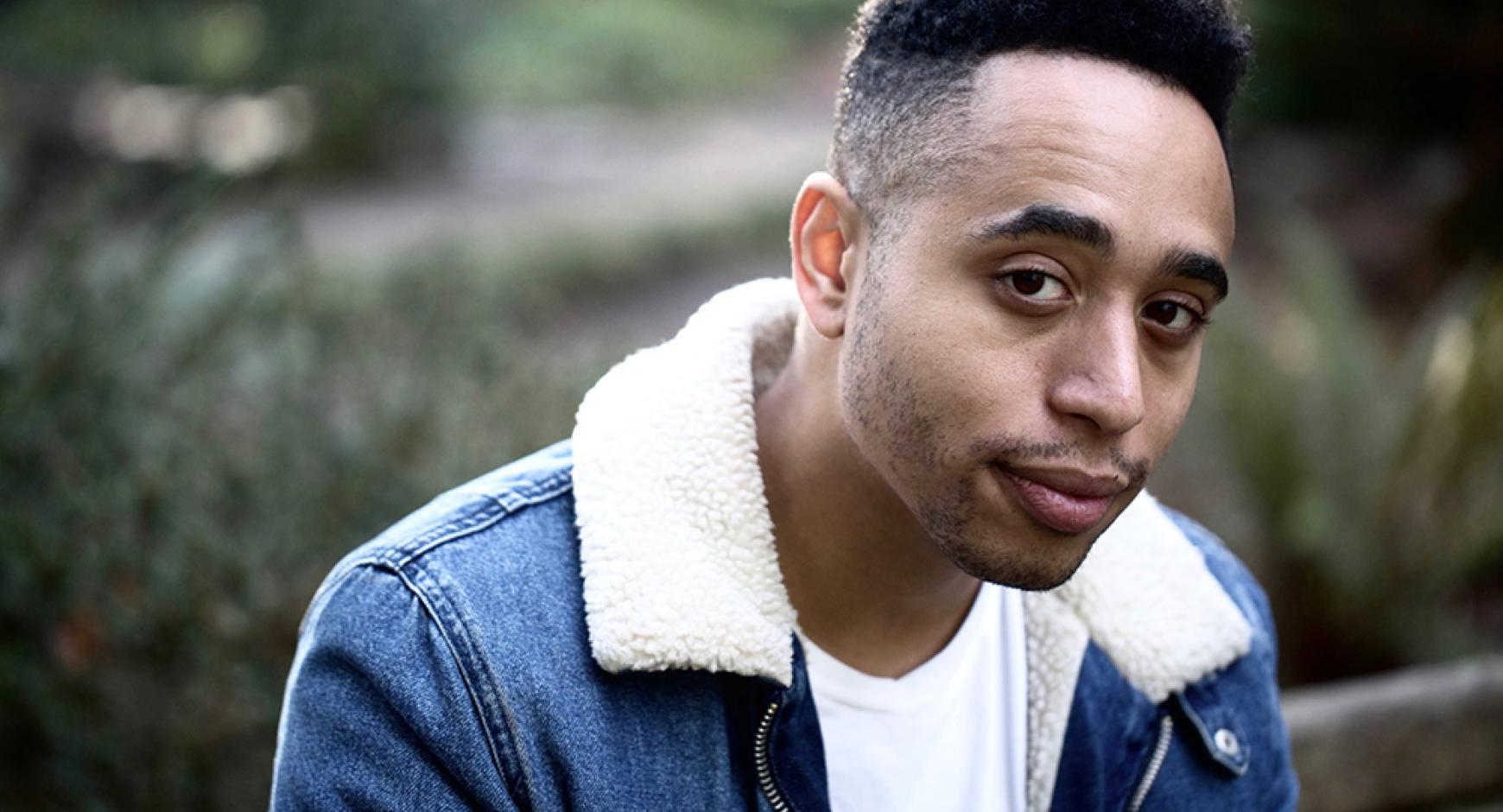 When Nathan Harris arrived at the Michener Center for Writers, he had already begun writing his now best-selling novel, “The Sweetness of Water.”

As a Michener Fellow, Harris spent his time in the program finishing and refining it with the encouragement and feedback from faculty members and fellow students. By the start of his third year, he had made the novel his dissertation and secured a book deal.

“The Sweetness of Water” begins in the days immediately following the Emancipation Proclamation, where brothers Prentiss and Landry walk free from the plantation where they’ve spent their lives enslaved. The novel follows their life in America at the end of the Civil War, along with the experience of two Confederate soldiers who have fallen in love. Harris gives us a glimpse at what newly found freedom was like for the citizens of Old Ox, and how our actions to mankind can reverberate for generations. 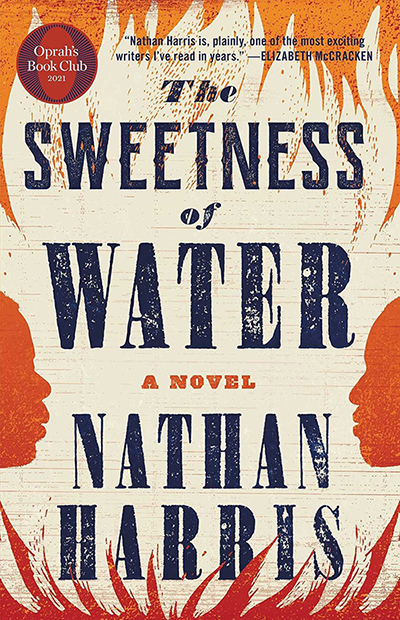 The debut novel was an instant New York Times Bestseller and announced as Oprah Winfrey’s 91st pick for the Oprah Book Club in June 2021. It was also chosen as one of President Barack Obama’s favorite books of 2021 and was longlisted for the 2021 Booker Prize. Harris is a native of Oregon and received the University of Oregon's Kidd Prize and was a finalist for the Tennessee Williams Fiction Prize.

“I sing the Michener's praises all the time,” Harris told the Austin Chronicle in a recent interview. “I don't think there is any program that compares to it. Bret [Anthony Johnston], the director, who's sort of my mentor, is just so committed to his students. You can tell that he loves what he does, and he was such a great guiding force. And his handle on the program just ripples through the building. Everybody props each other up, and it's so positive. And you get three years to do whatever you want. It doesn't get any better than that.”

Harris offered to answer some questions about his latest work.

Your novel takes place in the waning days of the Civil War, as the characters of Old Ox, Georgia come to grips with a new reality. What do you think we can learn about ourselves from these characters?

To have empathy for others. To see the humanity in all mankind and to follow that to its rightful conclusion: To make this world work for everyone, we must care for everyone.

White supremacy is not the only system of power explored in The Sweetness of Water – you also explore systems of homophobia and patriarchy that impact the main characters. How do these systems of power interact with one another in the novel?

All these systems are intertwined, just as in real life. There is no simple answer here. I only hope the novel shines a light on how complex these issues are and gives readers the space to contemplate them.

Brothers Prentiss and Landry have trouble leaving Old Ox after being freed because they have no wealth and few opportunities. How does their story complicate our understanding of freedom?

I'm not trying to complicate our understanding of freedom, but rather illustrate just how thorny the entire premise of "freedom" really is when it is born from a republic that has built itself around slavery. Forget wealth. Forget opportunity. Freedom itself can't be had unless it's an actual realistic possibility. I'd ask readers to ponder how these brothers might ever be truly free in Old Ox. Are they ever free, as the novel progresses? It's a question worth reckoning with.

According to Ron Charles in The Washington Post, your prose is “burnished with an antique patina that evokes the mid-19th Century.” How did your prose style and voice as a writer come about?

It came naturally to me, and every writer should follow the voice that comes naturally to them. The voice leads to the story. And then comes the hard work of actually writing the story. But that's for later.

How did the Michener Center’s program help you develop as a writer?

They gave me space to write. They provided me with the best instructors I could ask for. Instructors that are gracious with their time, their energy, and seemingly put their students' work above their own. They provided me an amazing cohort of peers who were more talented than I was and made me better through their feedback. It's the best writing program in the nation. It's an honor to be an alumni.

What are your plans now that you’ve finished the program and published your novel?

Vacation on the beach with a daiquiri. Then, back to writing.